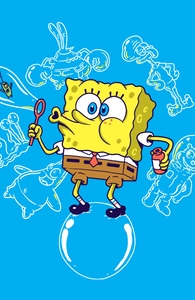 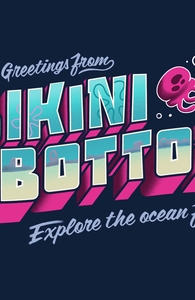 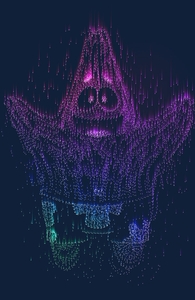 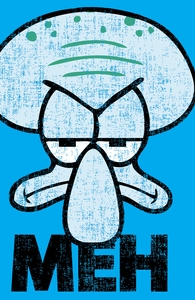 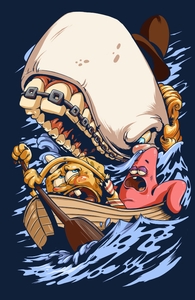 What Makes a Sponge so Spongy 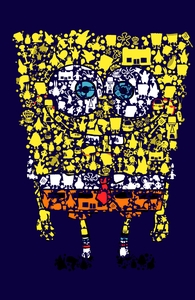 Dive into the world of Bikini Bottom to create a t-shirt design that celebrates SpongeBob and the colorful crustaceans and other sea creatures that frequent the Krusty Krab. Whether he’s cleaning up the slime trail left by his pet snail Gary, seeking adventure with his best bud Patrick, or trying to get his grumpy coworker Squidward to have a little fun, SpongeBob is always filled with optimism and enthusiasm.

Bring that sunny outlook to a design that will make waves. Are you ready, artists? “Aye aye, captain!”

SpongeBob SquarePants is the highest rated, most watched, and—with more than 10 seasons under its square belt—longest running cartoon on Nickelodeon. For fourteen years SpongeBob has been striving to become the best fry cook in all of the sea by flipping Krabby Patties at the Krusty Krab, becoming the most beloved yellow sea sponge on TV in the process.

Threadless members submitted 578 original designs to our SpongeBob SquarePants challenge with new takes on Patrick, Squidward, and every chum who’s ever chowed down on a krabby patty. The six winning designs hail from Wisconsin, Indonesia, Quebec, Maryland, and the Philippines, but they look right at home in Bikini Bottom. Meet the artist behind two of the sea-dwelling designs.