0 item in your cart
Checkout Now
×
Threadless cares about safety. Due to new precautions, orders may be delayed. Learn more.
Close this window
Shop All T-Shirts 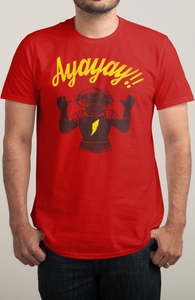 Dragonzord: A Flute Interlude in A Minor 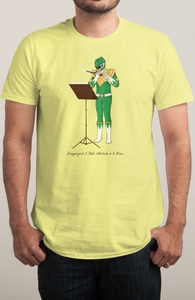 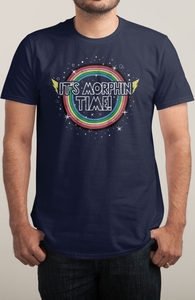 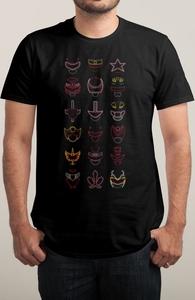 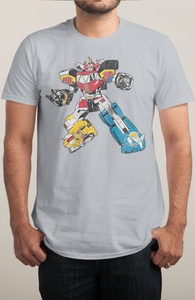 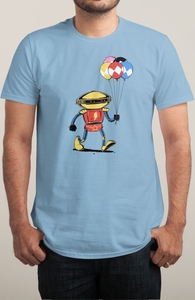 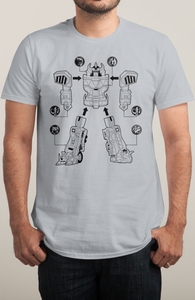 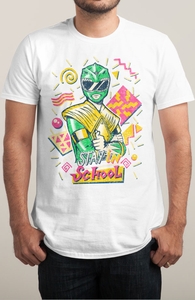 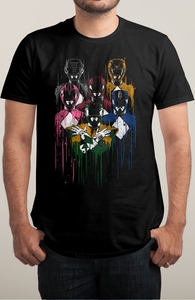 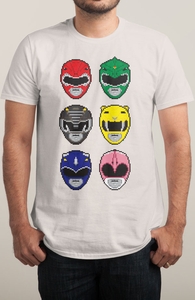 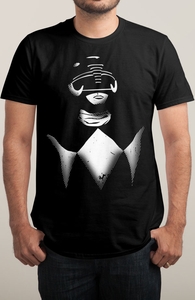 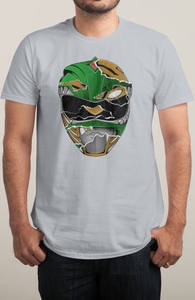 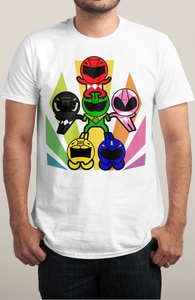 Create a t-shirt design inspired by the Power Rangers.

The Power Rangers are here and ready for battle! Whether you’re talking Mighty Morphin Power Rangers battling the menacing Rita Repulsa or Power Rangers Super Megaforce clashing with wicked Warstar aliens, these teen superheroes are here to save the day.

Design an original t-shirt that Zordon would be proud of. The Rangers probably won't wear it over their suits, but the rest of us are excited to see what you come up with!

Saban’s Power Rangers franchise is the brainchild of Haim Saban, creator and producer of the original Mighty Morphin Power Rangers hit series that launched in 1993. Following its introduction, Power Rangers quickly became the most-watched children’s television program in the United States and remains one of the top-rated and longest running boys live-action series in television history.

The current season of the iconic franchise, Saban’s Power Rangers Super Megaforce airs Saturdays at 12pm (ET/PT) / 1pm CST on Nickelodeon in the U.S. and on various broadcasters around the globe. The series delivers mega action, humor, excitement and entertainment, in addition to the core themes of friendship, teamwork, fitness, and helping others. For more information, visit www.powerrangers.com.