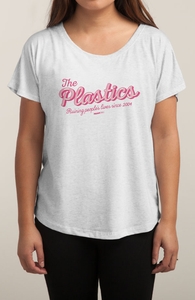 THE LIMIT DOES NOT EXIST 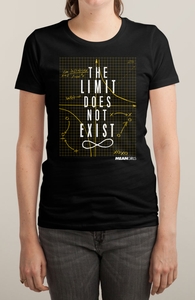 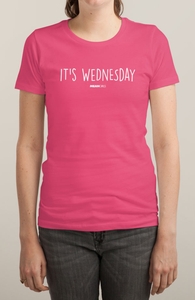 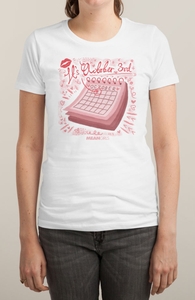 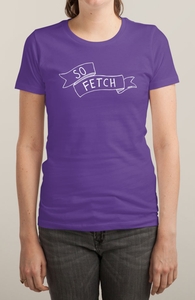 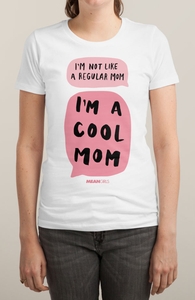 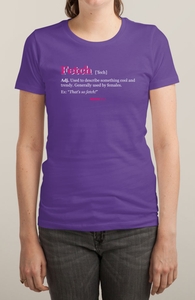 Raise your hand if you have ever been personally victimized by Regina George.

In high school, were you a big nerd or, like, so totally plastic? Whether you were scribbling insults in a burn book or getting burnt, you probably relate to the social hierarchy in Mean Girls.

Channel your teen angst to design a Mean Girls inspired tee that’s super grool. On Wednesdays we wear pink, but you can design for any color tee in our submission kit. The limit does not exist.

This is your chance to make fetch happen. If you win, you can tell everyone, “I can’t help it that I’m so popular.”

Raised in the African bush country by her zoologist parents, Cady thinks she knows all about the “survival of the fittest.” But the law of the jungle takes on a whole new meaning when the home-schooled 15-year-old enters public high school for the first time. Trying to find her place among jocks, mathletes and other subcultures, Cady crosses paths with the meanest species of all – the Queen Bee, aka the cool and calculating Regina, leader of the school’s most fashionable clique, The Plastics. When Cady falls for Regina’s ex-boyfriend, though, the Queen Bee is stung – and she schemes to ruin Cady’s social future. Cady’s own claws soon come out as she leaps into a hilarious “Girl World” war that has the whole school running for cover.