The Power of Monkey was.... 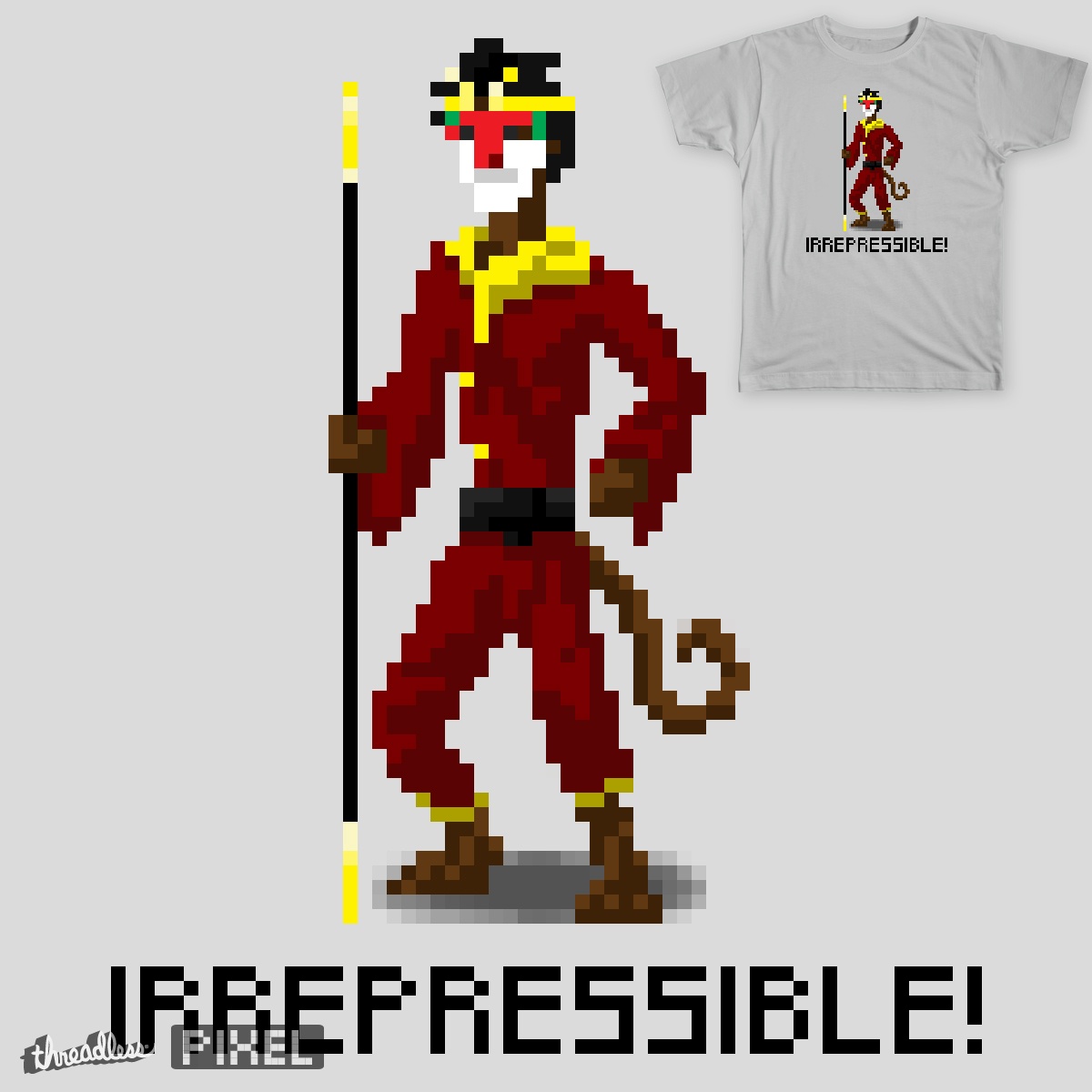 As an Australian child of the 80's I grew up with 'Monkey Magic' and I retain a strong fondness for the original series. This version of the character was inspired by a combination of the character's traditional representation with that of the TV series. Rendered as for a scrolling fighting arcade game sprite.